Public hot spring baths in Japan are known as Onsen. As Japan is one of the most volcanically active countries in the world, there is an abundance of natural hot springs all over the country, in locations ranging from the wilderness of Hokkaido to the dense city of Tokyo. 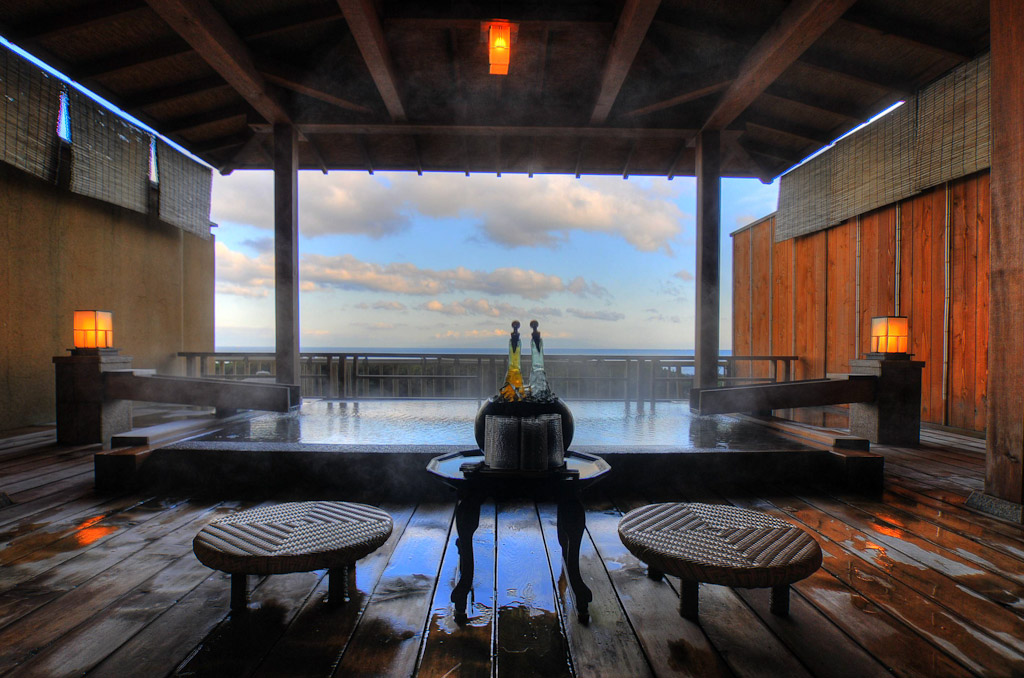 Japanese onsen are diversified from communal bathhouses called Sento to modern spa facilities. Contrary to the belief that Onsen are only located in rural areas such as Minakami and Atami, there are Onsen in Tokyo too as the geothermal goodness is tapped from underground. In central Tokyo, the Oedo Onsen Monogatari (accessible by train via Telecom Center Station) houses an Onsen theme park with six different types of baths constructed in the traditional Edo style. 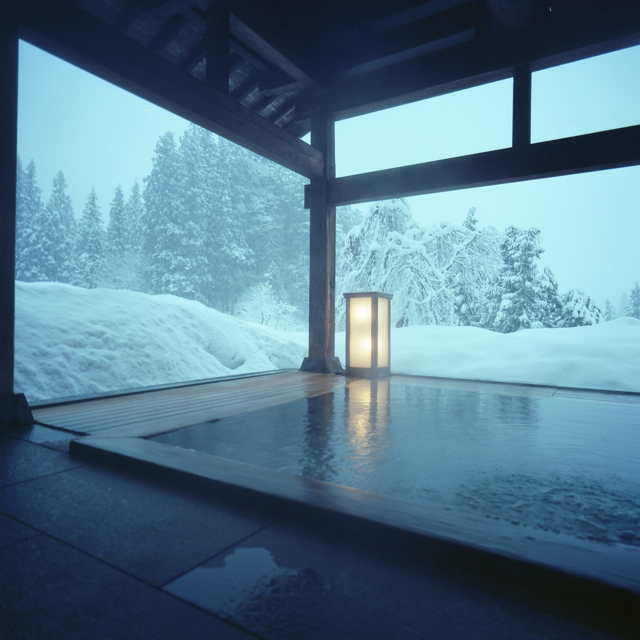 Upon entrance to an Onsen, visitors must change into slippers provided. Onsen baths usually requires nudity but they are not nudist resorts. The Japanese practice Onsen etiquette and visitors are usually naked in bath with exception to mixed sex baths that require bathing suits. 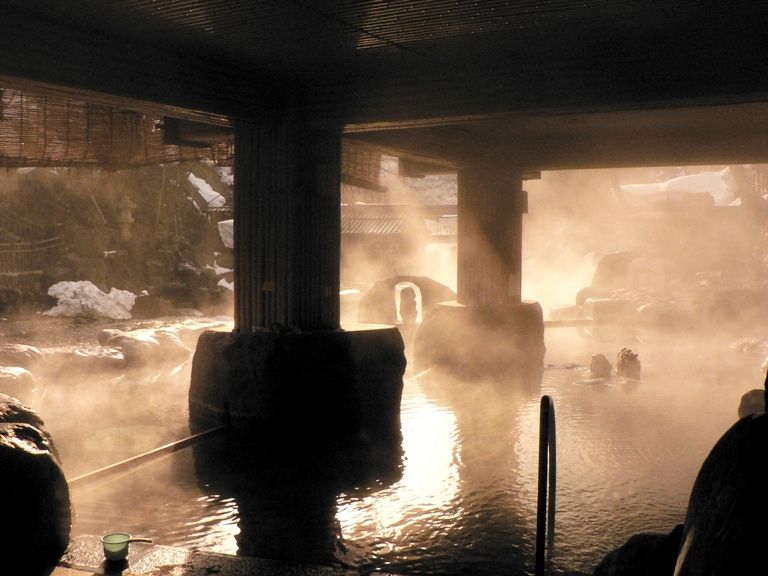 Japanese take hygiene seriously and it is important not to be ignorant. Before entering a shared bath, everyone is expected to wash and cleanse their body. A little towel is provided to be used as a wash towel and for modesty upon entering and getting out of the water. The towel is commonly placed on the head when one is in the bath. If you’re having difficulties balancing it on your head, place it outside the pool. 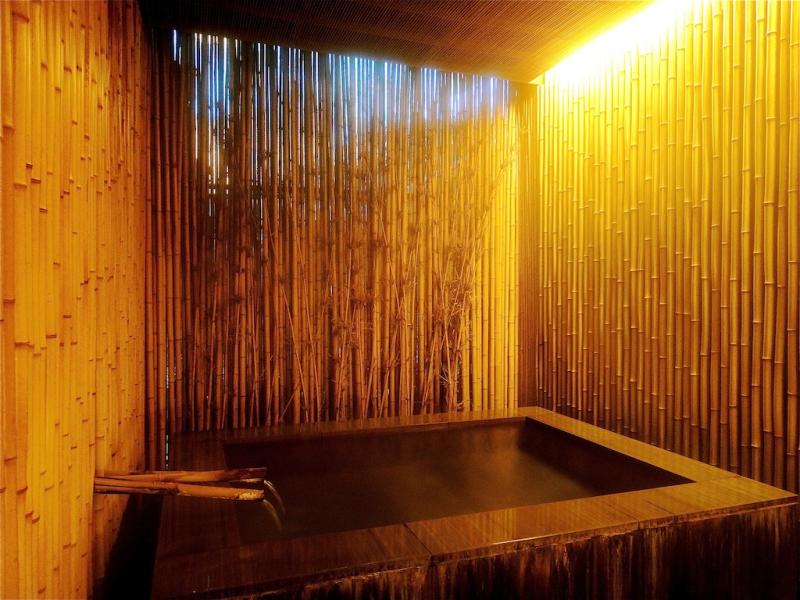 There are also Onsen facilities specially for dogs. The Dog Petit resort, Tsunayoshi in Tokyo is a dog hotel with hot baths and a dog spa.

Visitors may find themselves in for a culture shock especially in overcrowded and loud pools during public holidays on the Golden Week. Nonetheless, Onsen bathing is a highlight of any trip to Japan. It is a rejuvenating and refreshing experience far beyond a normal hot tub spa. 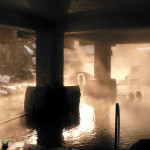 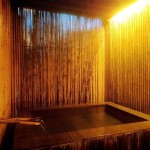