A thorn in every haters side… // Hikaru’s s2k 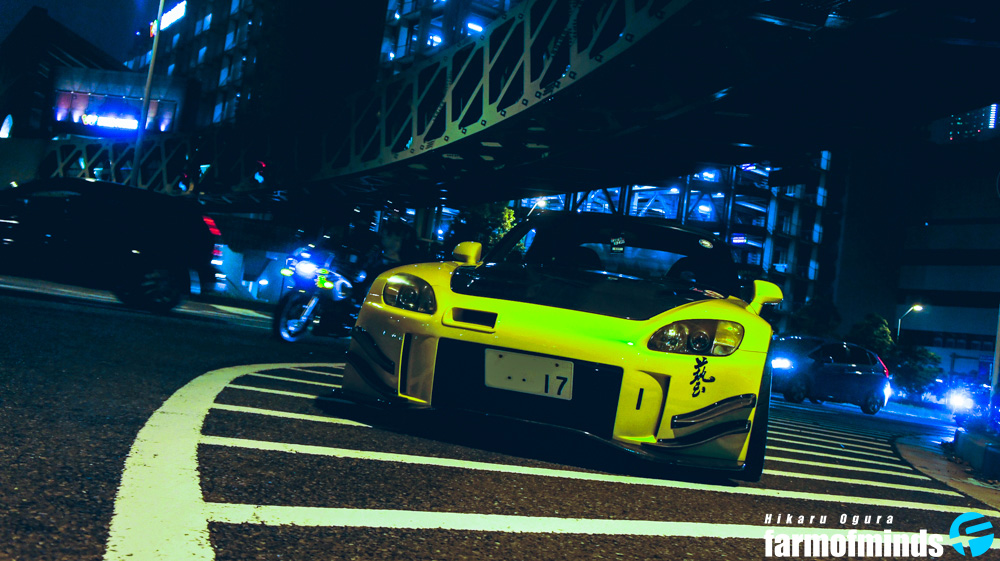 … That’s right one of the most controversial manufacturer around the car scene is without a doubt Honda. They seem to have a cunning ability to spark an argument between people within a matter of seconds.

Whilst it’s true that certain group of individuals have difficulties trying to fit in with their rides and not quite sure which path to take, thus resulting in picking up a cheap Honda and doing a Buyout Now for all items under Honda Tuning on eBay. It is also a fact that they are one of the most well designed, balanced and impressive Japanese engineering that we’ve ever witnessed.

There is one specific model that managed to successfully avoid the radar of every negativity, the S2000. It really is no surprise as upon release the 2L high revving RWD took both the touge and stance scene.

Hikaru Ogura was one of the many that couldn’t resist the call of the VTEC, especially one where you can lay down some rubber on the ground without the help of McDonald’s trays. 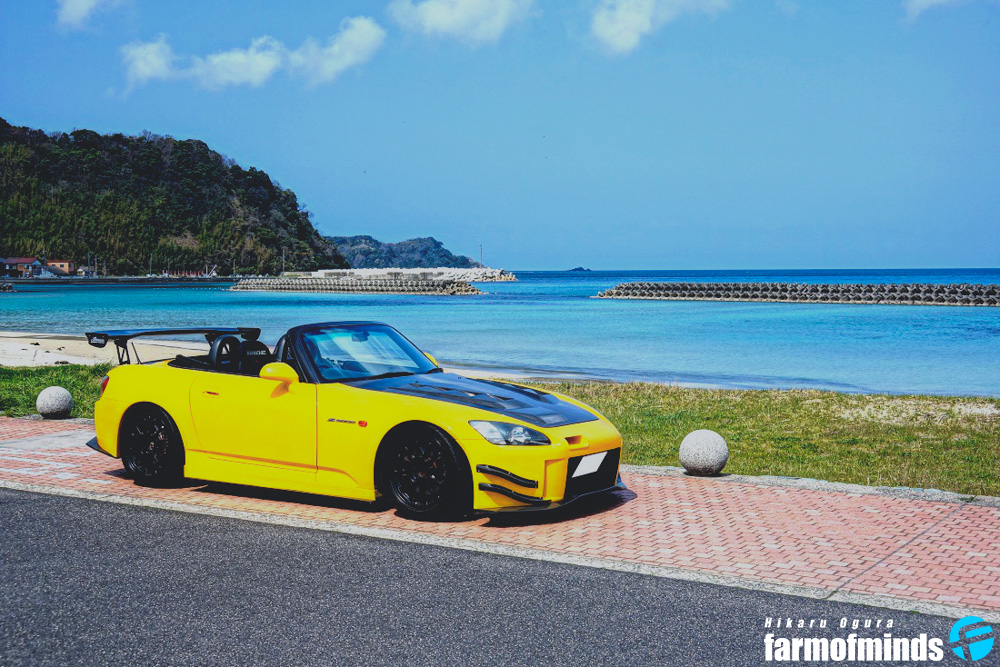 The beauty of Hikaru’s s2k is that he’s managed to capture and display the essence of what we think Honda’s intended the car to look like. (Bonus points for the colour combination that totally reminds me of Keisuke’s RX7 from Initial D, absolutely in love with it!)

It no longer just seems like the perfect car for men in their 40’s (mid life crisis here we go) with a great potential, it actually looks like a full blown race car that can give you as much fun on the road as what you can sort-of-legally have.

What does it take to reach this point, you might wonder? Well, here we go… The entire car has been given a full J’s racing treatment, including TypeS front, rear bumpers, side skirts, carbon front diffuser and canards as well as a carbon GT wing, bonnet and even a rear tow hook. There was a K1 Laboratory carbon ducktail and a SEIBON carbon trunk thrown into the mix to make sure that everything is replaced on the frame. 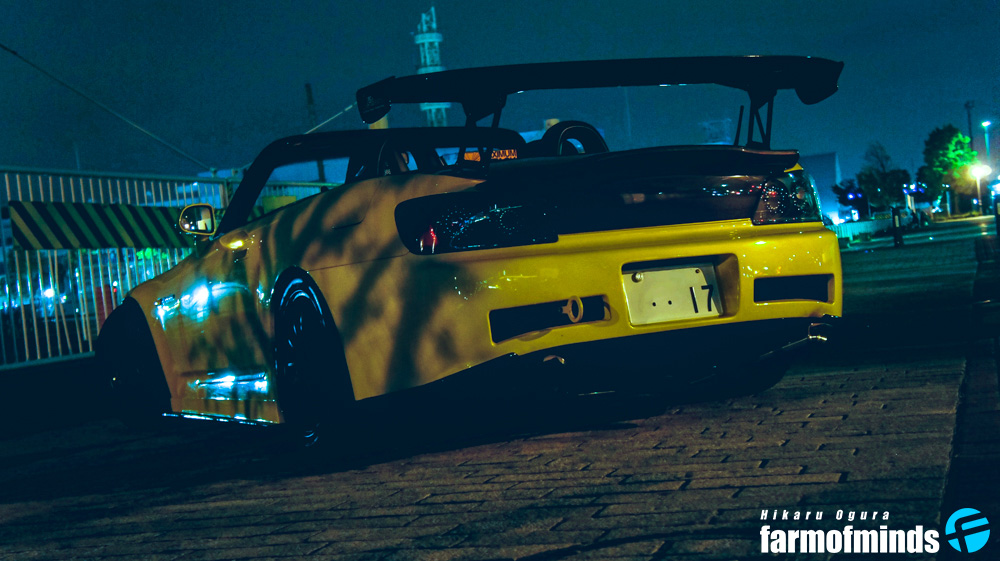 Completing the touge monster look are the Type-F wheels from SSR wrapped in 595 RSR’s. To make sure that you feel every leaf you drive over a set of F:16kg / R:16kg Amuse Hi-Tech dampers were installing in place of the factory springs. 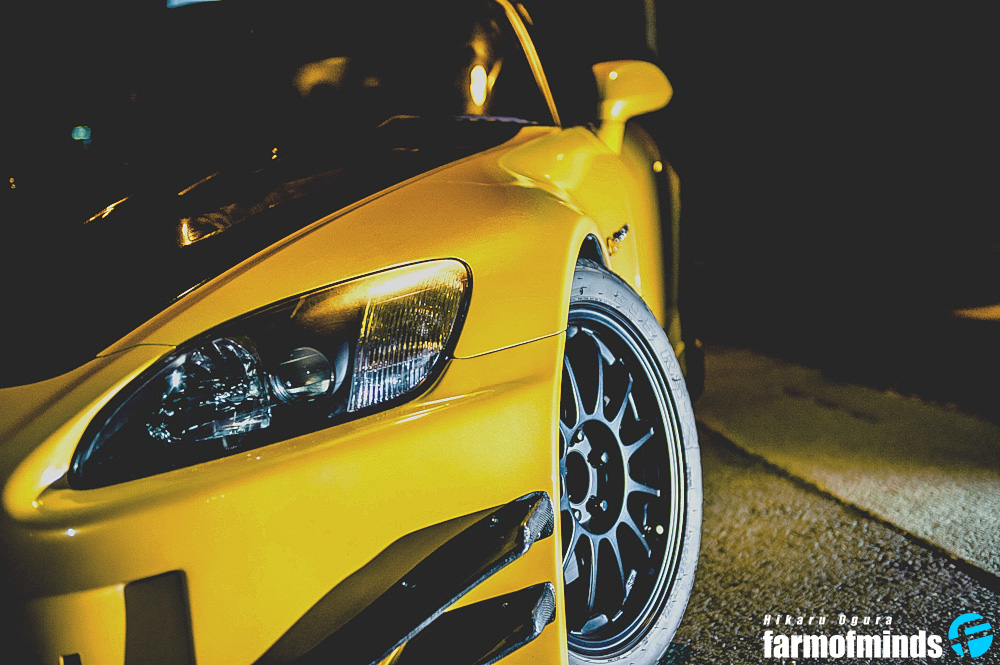 It would be very easy to stop here and just take advantage of that mechanical piece of wonder that the Honda F series engine is, however Hikaru is ever so throughout and decided that he wants nothing less but the best for his joy. Under the hood we can see several upgrades and each one of them serves its purpose. 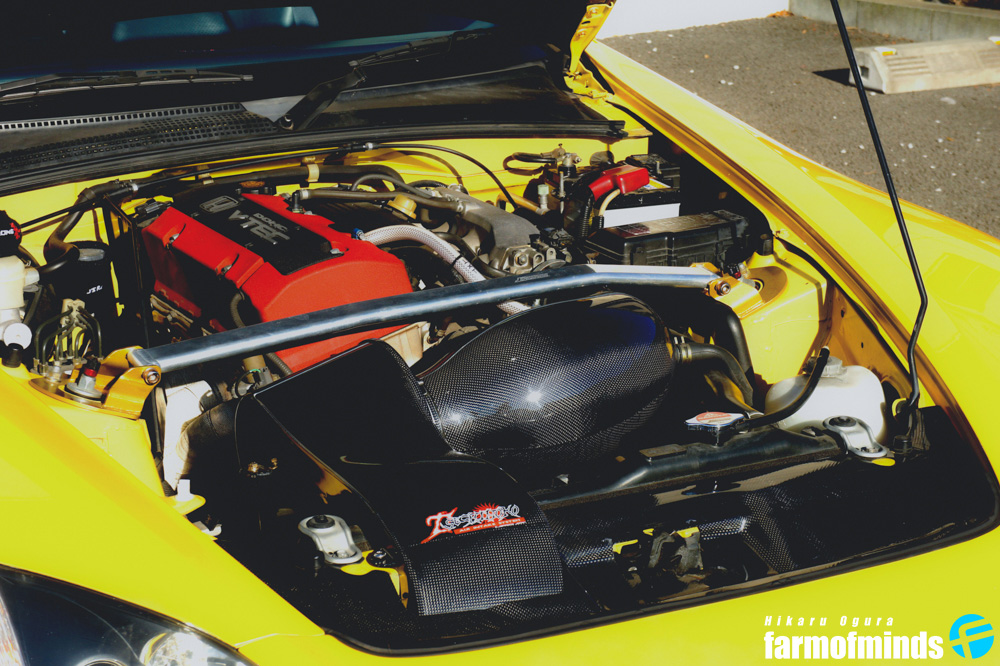 J’s racing carbon duct panel and chambers were added alongside with a J’s racing tower bar. As for performance we have a ATS LSD x ATS 4.4 final gear and also the manifold was upgrade to a TODA Racing one. A special order straight catalizator with a straight stainless steel muffler making sure that everyone within a 2 km vicinity knows where Hikaru is at. 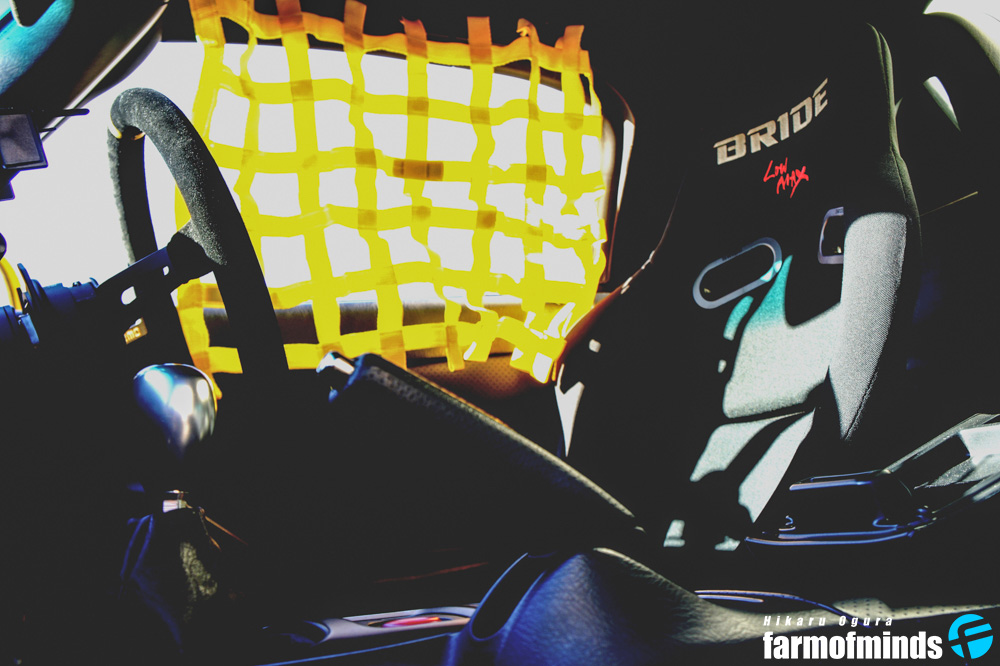 The last part that I didn’t show you yet, might just be my favorite. The entire cockpit resembles a proper GT3 racecar.

You got everything that you could possibly write on your letter for Santa. The Bride VIOS Low Max bucket seats together with the Momo suede 8.0 steering wheel is a combo that will simply -never- go out of style. The TRS window net is an addition that you don’t see often and I’m certain that it raises some eyebrows whenever he rides with them on. For some added swag point Hikaru also got an NRG short steering mod with a GEN 3.0 quick release. 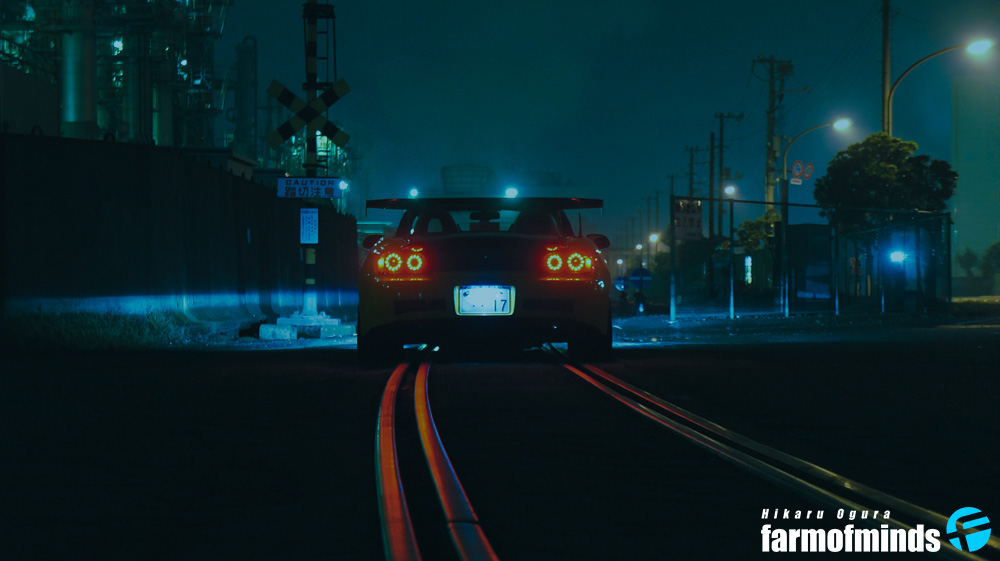 As the title suggests this is the ultimate thorn in all of the Honda haters side, because there is simply no one in his/her right mind could say that they don’t appreciate Hikaru’s s2k. I’ve talked with him about his future plans and he’s planning to go even wider with J’s racing fenders on the front and Circuit Garage on the rear. TE37V wheels are also in his sight for this with some serious GT-R like offsets.

I’ll be sure to get him around to us again when that happens.

As always, a couple more pictures below so that I can finish off my evil plan and completely sway you over to love s2k’s. Enjoy! 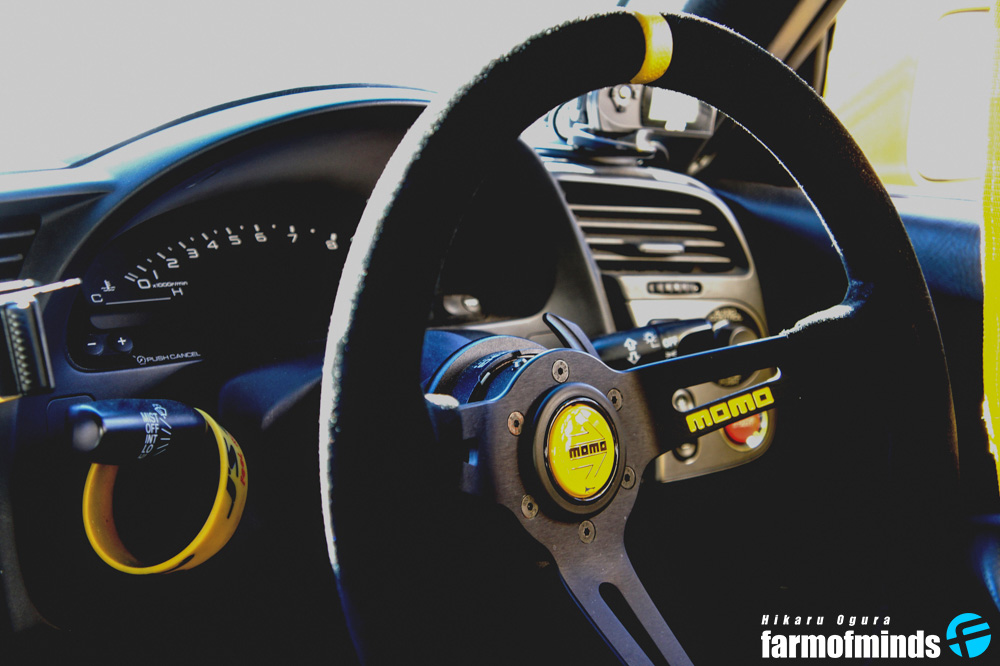 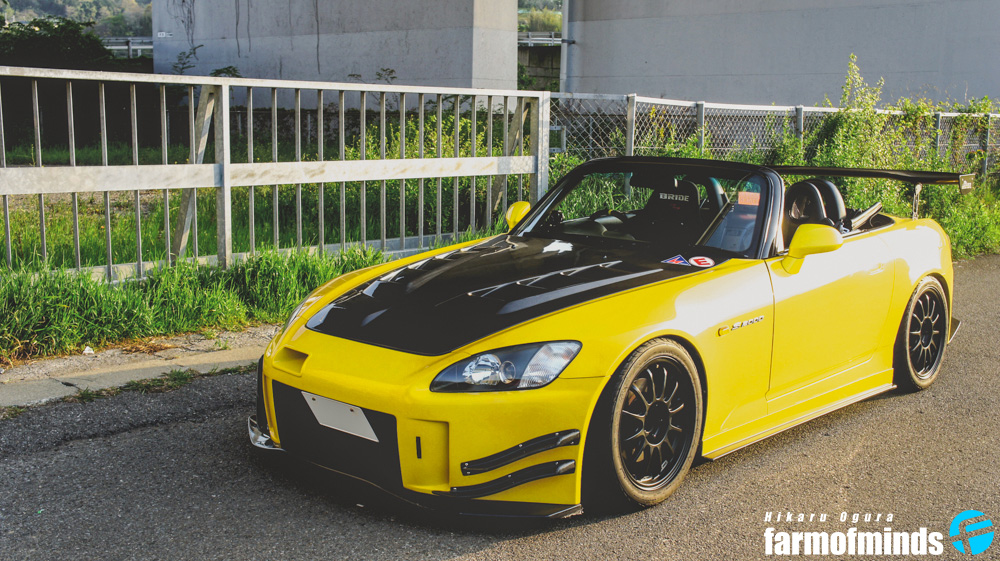 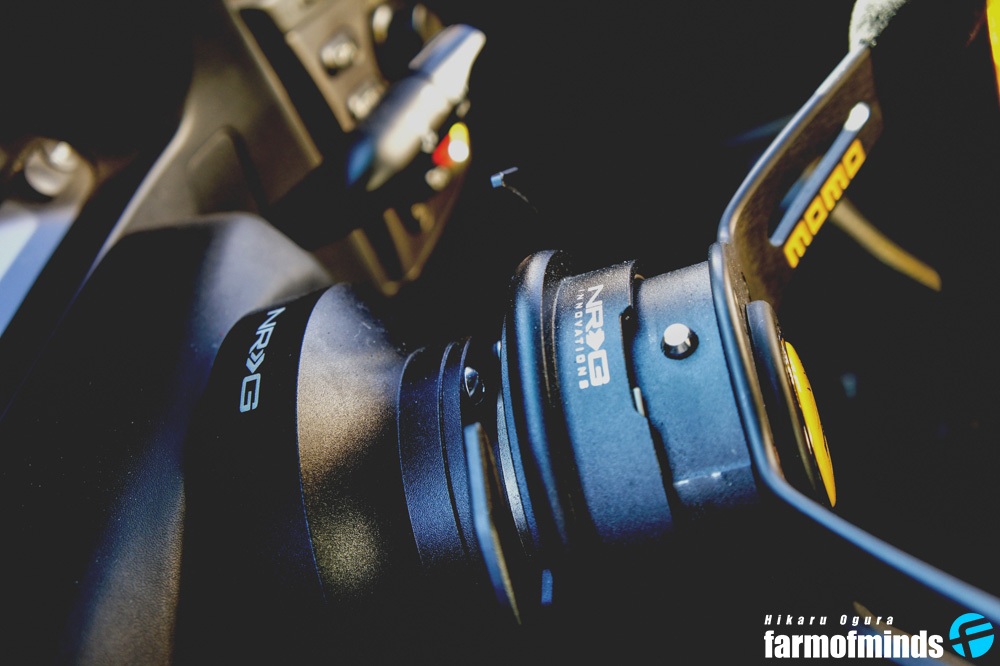 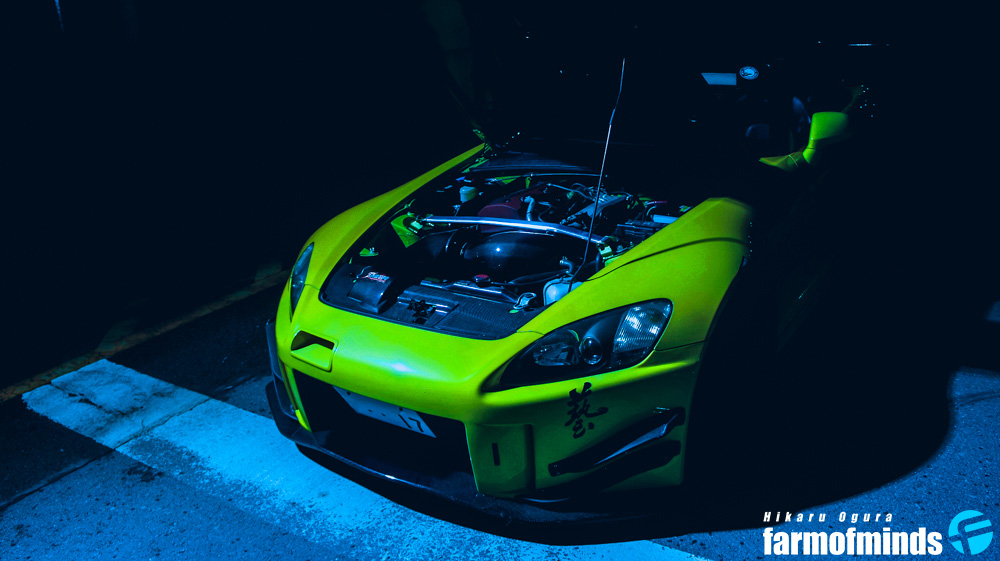 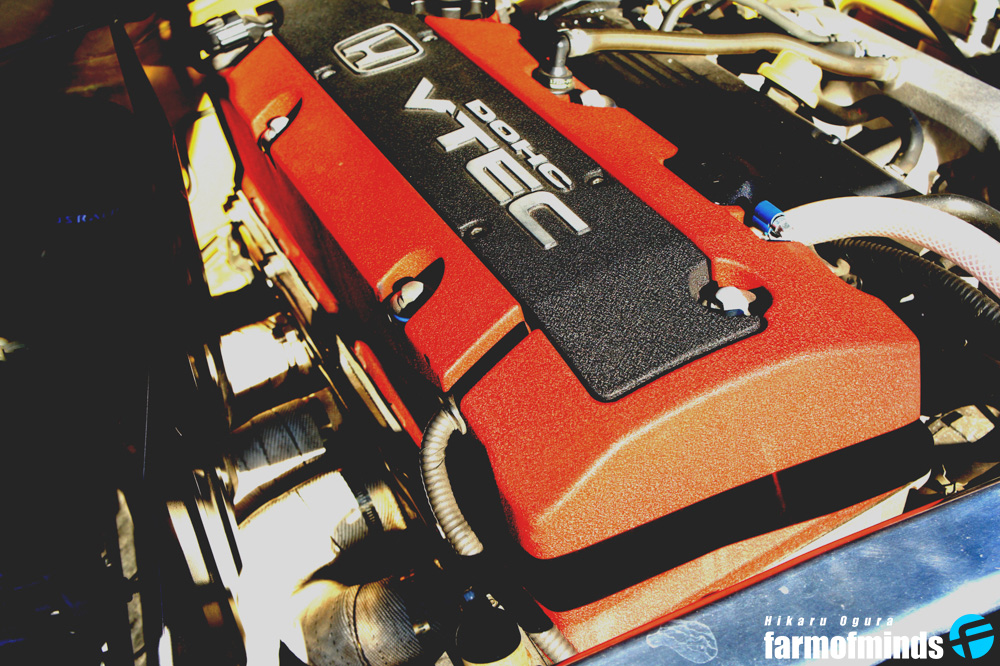 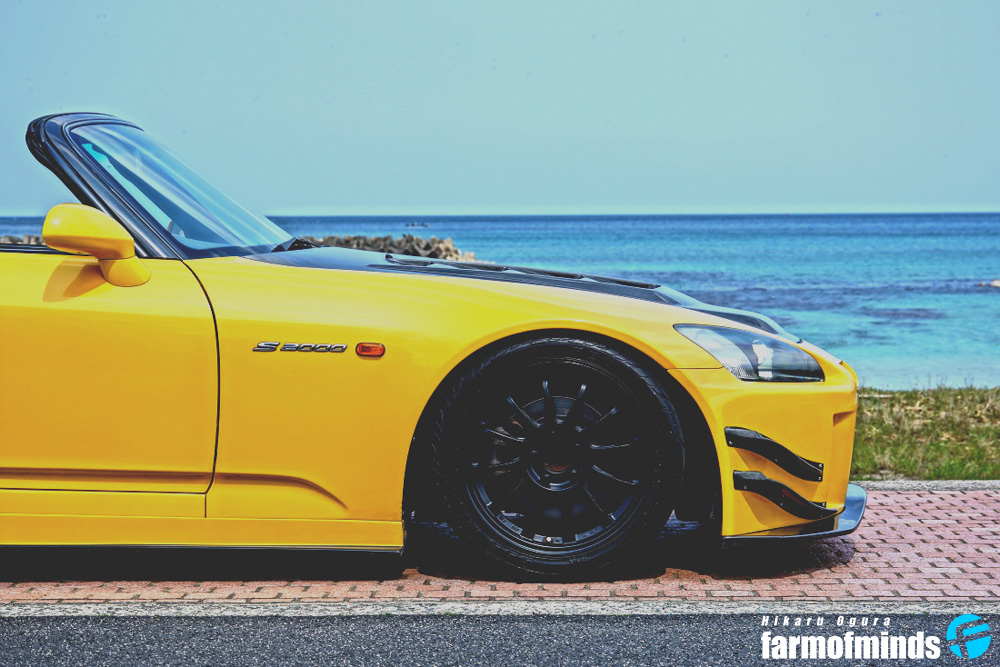 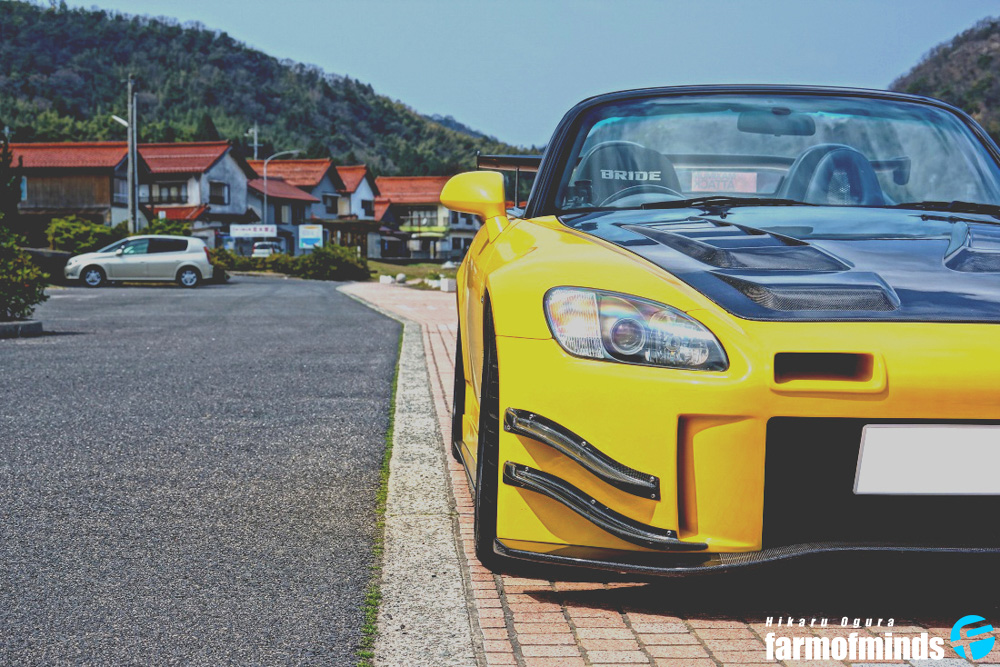 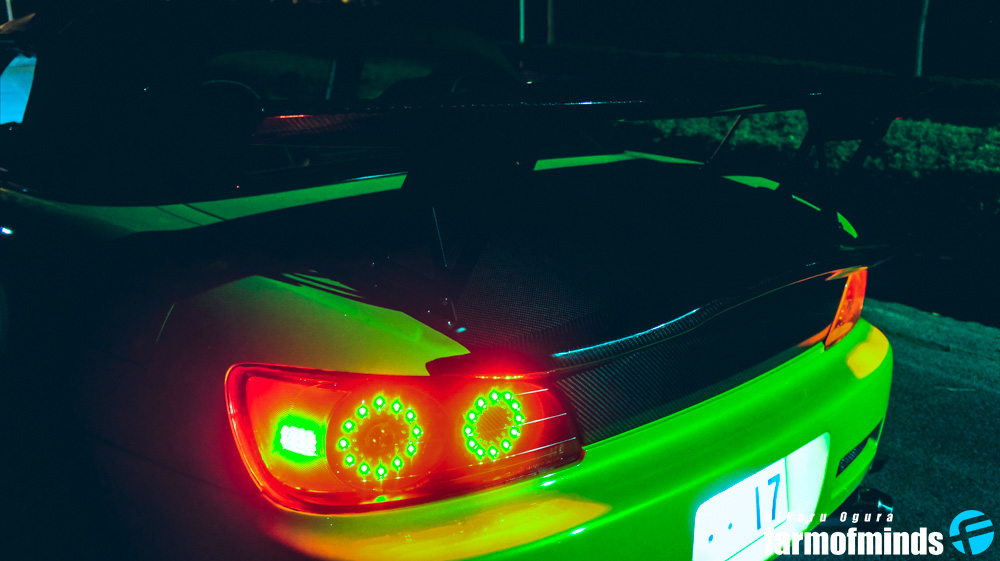 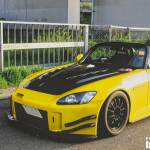 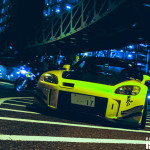 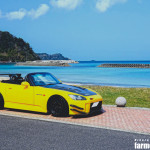 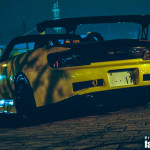 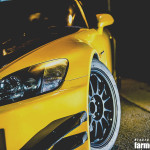 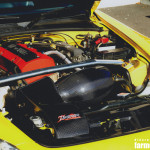 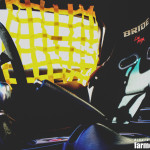 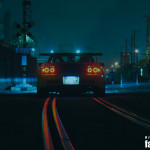 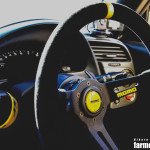 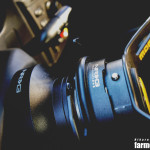 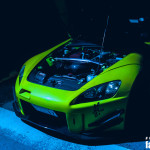 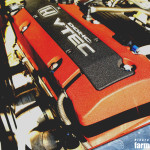 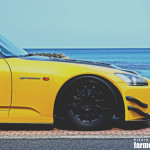 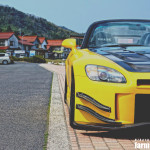 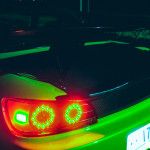