This was the 2nd year that 86Fest takes place in Southern California, and what an event it was! With over 1200+ AE86 Corollas, BRZ and FR-S showing up, this makes 86Fest one of the biggest 86 shows in North America! 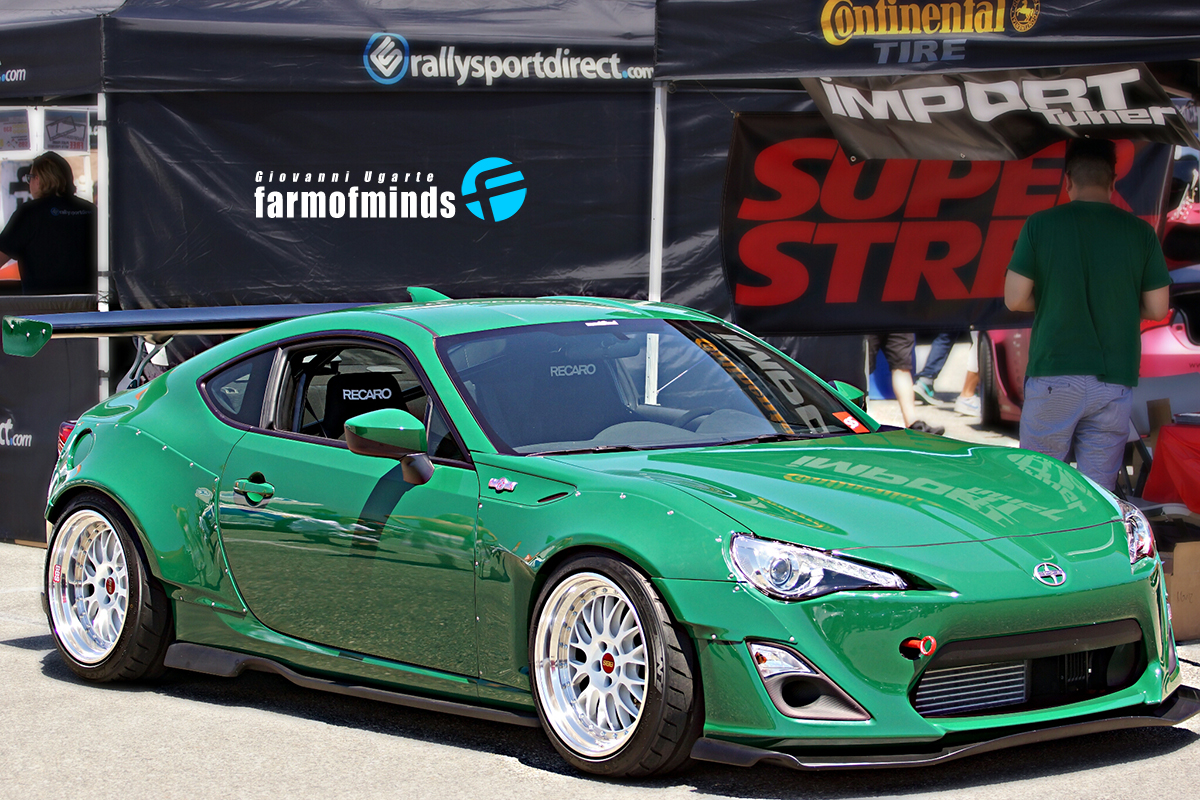 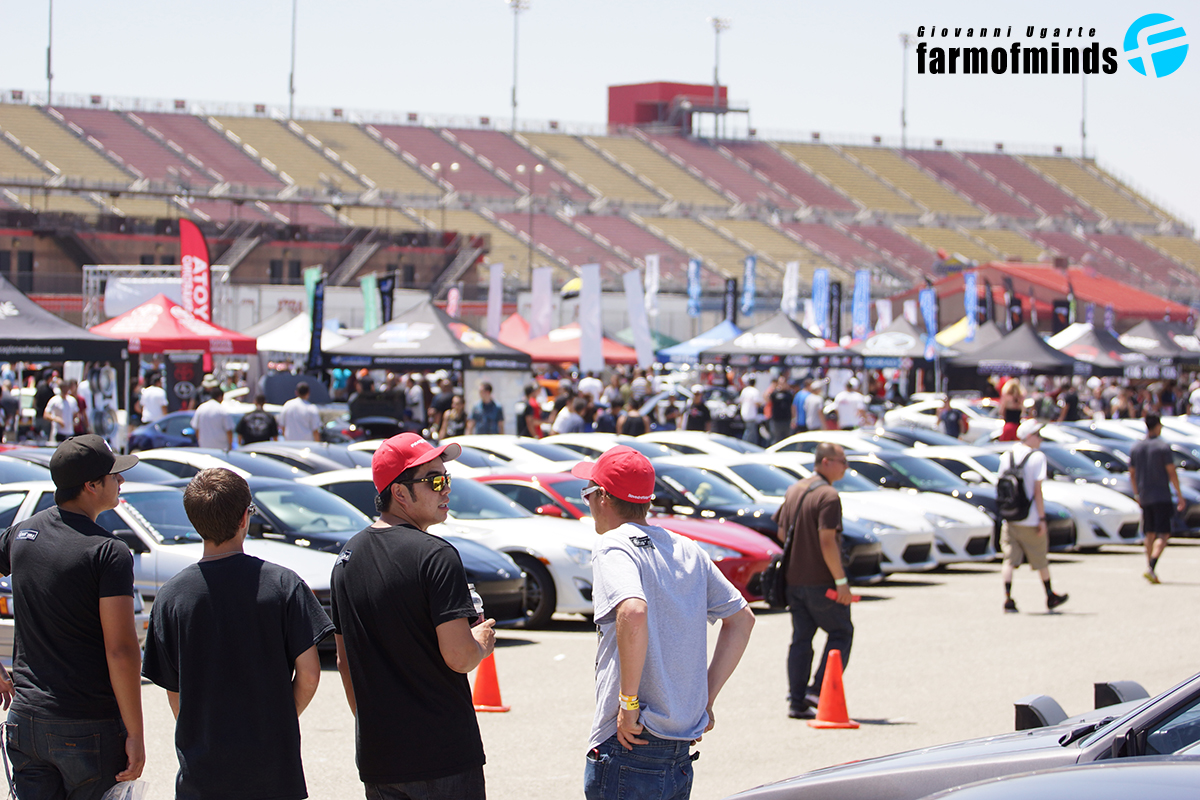 The location of this year’s 86Fest took place in Fontana Speedway in California, where drivers were not only able to display their cars, but also take them for a spin around the track. They had a few time trial courses set up and the main track as well, where we spotted different kinds of cars tearing up the track, not just 86’s. Antonio from Motormavens couldn’t have chosen a better location to throw this amazing event! And by the looks of it, 86Fest might return here next year, but we can only hope! 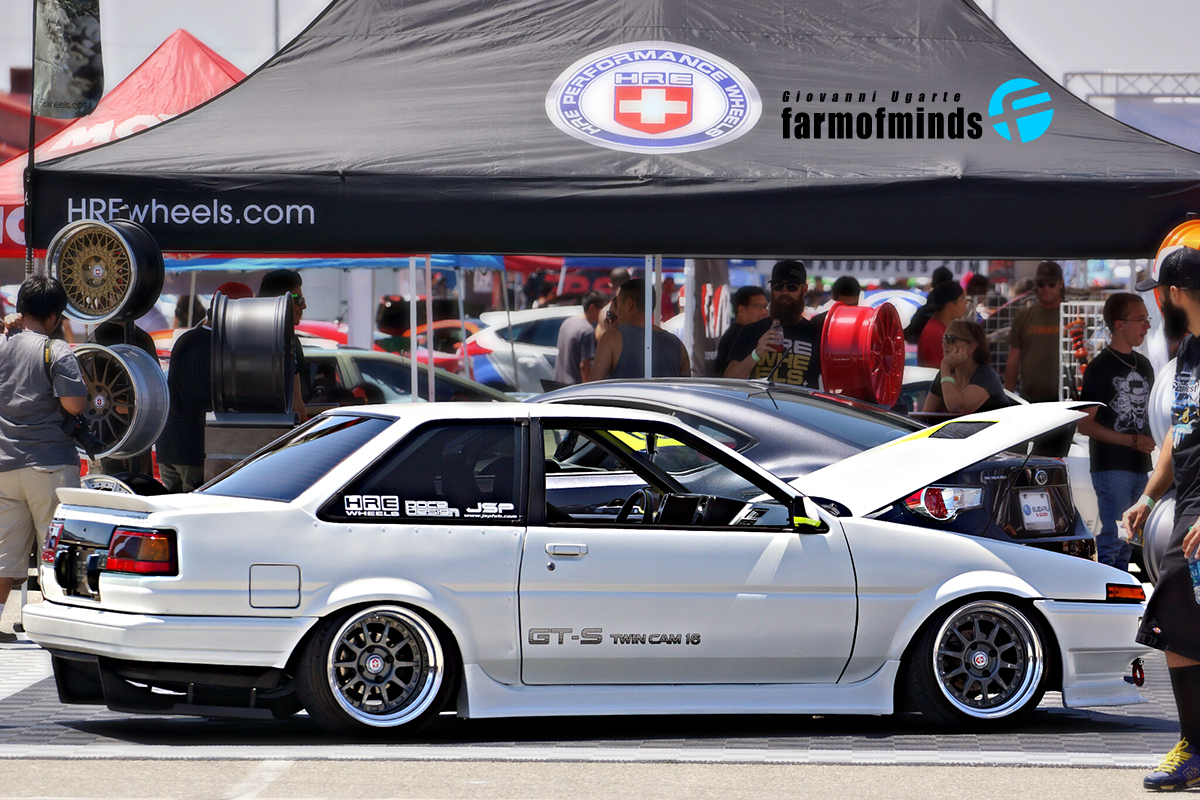 Although the event was called 86Fest and was mostly manifested by AE86, BRZ and FR-S, people were able to display their modified vehicles in a separate lot in the same venue, called “Speed n Stance Pre-meet.” There we saw many great looking rides such as legendary JDM’s like the Toyota Supra, Acura Nsx and the Nissan GTR! Not even the triple digit hot weather was enough to stop enthusiasts from coming out! 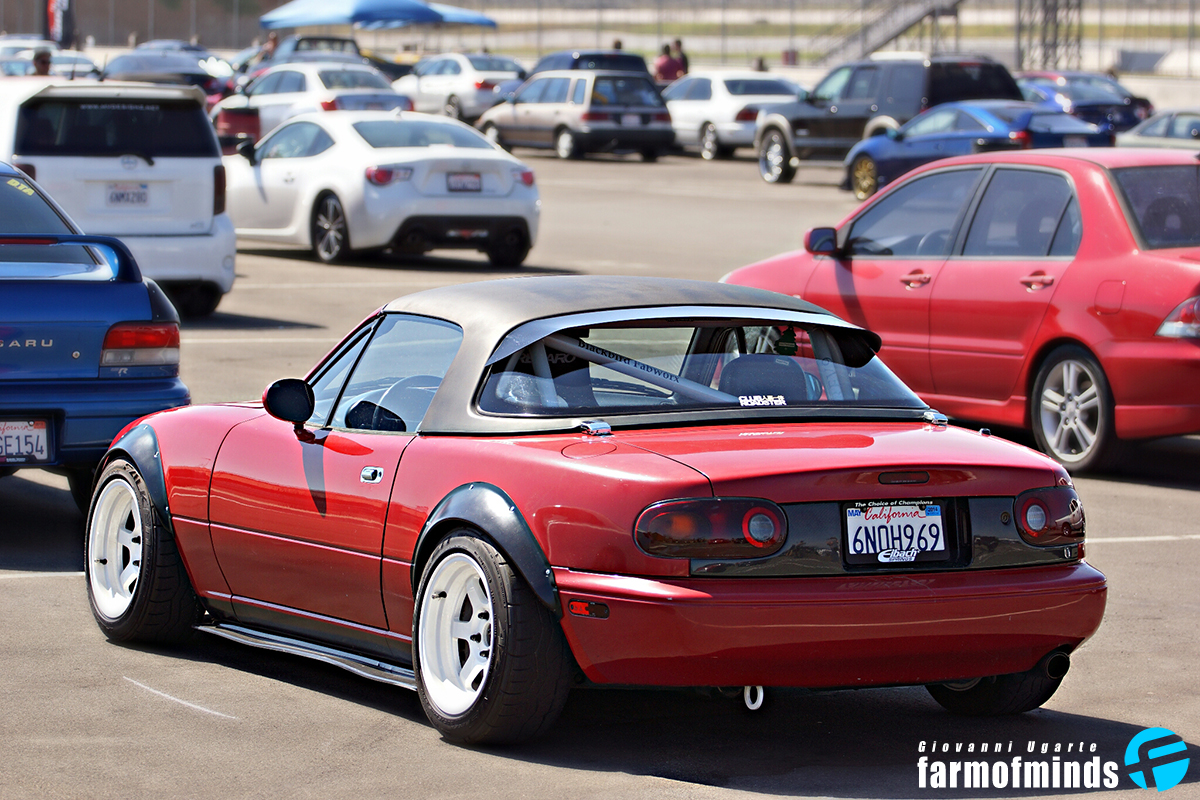 This event had such a huge turnout, that we can’t wait to see what 86Fest brings us next year! 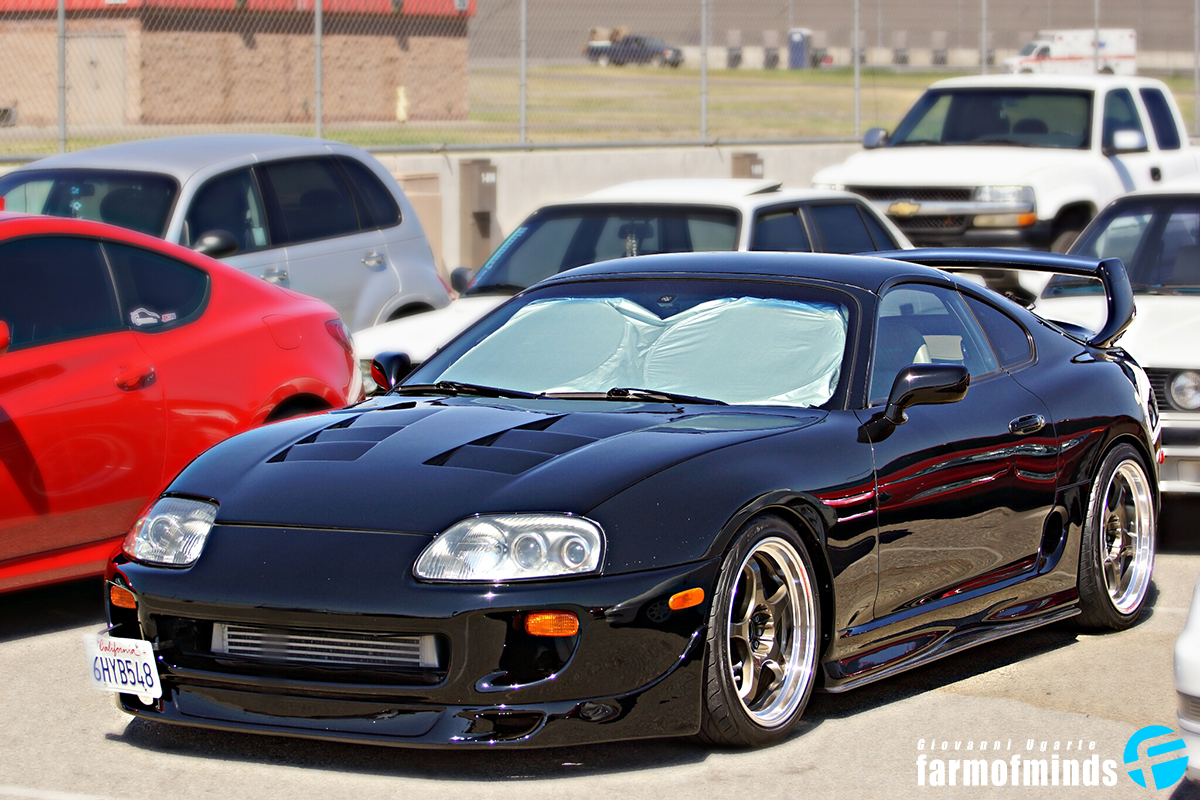 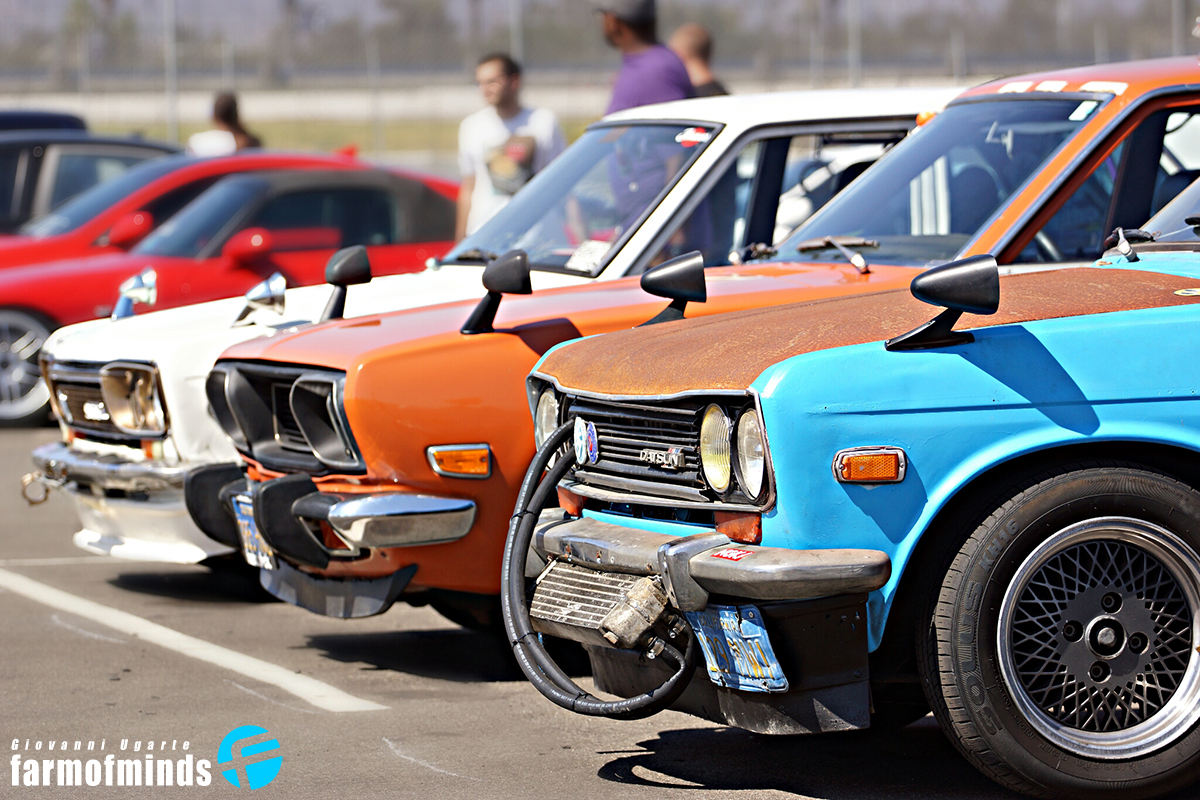 Stay tuned for our next photo coverage from StanceNation & Showoff // Nisei Edition. 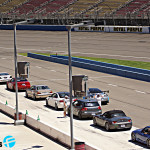 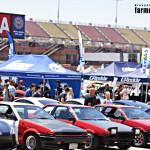 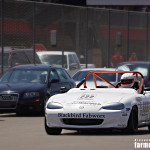 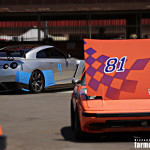 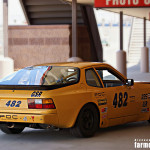 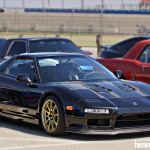 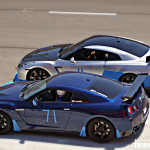 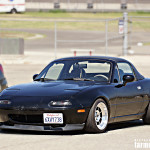 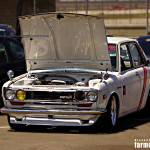 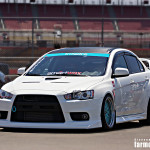 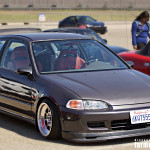 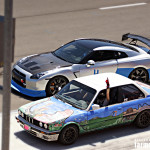 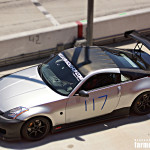 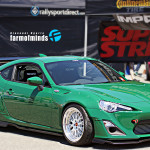 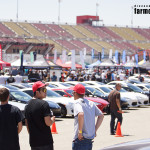 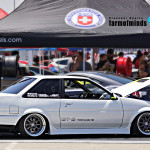 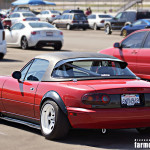 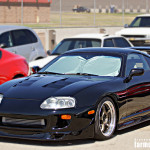 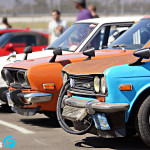